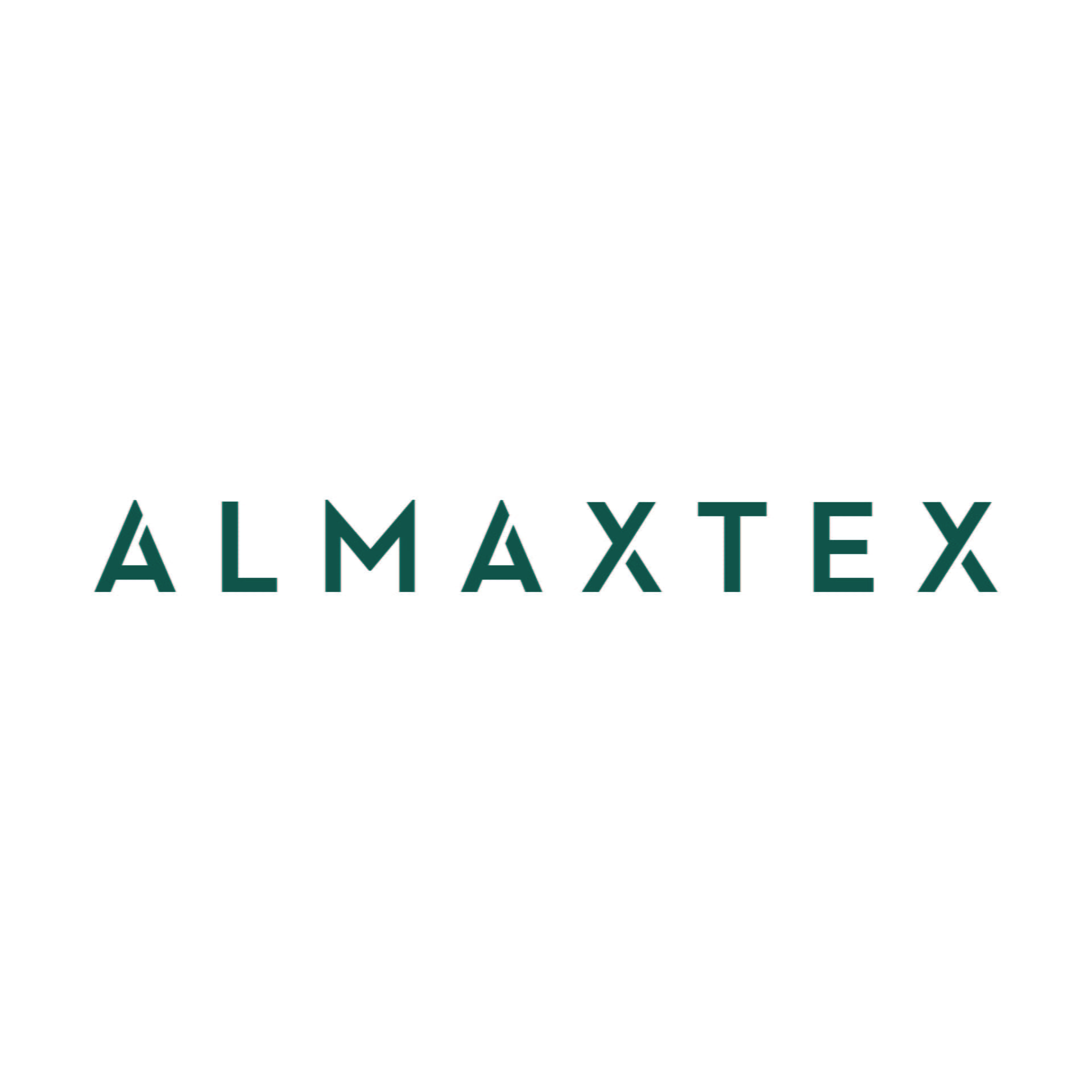 Yeşim Textile story begins in 1949, when one of the founders of Nergis Holding, the late Şükrü Şankaya, arrived in Turkey from Greece for his schooling.Believing his future lay in commerce, Şükrü Şankaya began his working life as an apprentice in a textile workshop in the Covered Bazaar in Bursa, going on to start his own business a few years later, in 1952....

At around this time his nephew, Cavit Çaglar, went to learn the trade at the textile centre of its day – Sultanhamam in Istanbul, where he learned the professional skills of the textile business from the prosperous merchants of the Jewish community.

In 1967, Şükrü Şankaya formed a joint stock fabric trading company together with Cavit Çaglar. The two partners came to a turning point in their business lives upon forming a new company in 1973, and a new period of accelerated growth and development was inaugurated with the establishment of Almaxtex in 1983.

Almaxtex Textile employs over 4.000 people in its apparel and home textiles production carried out in a total of 325,000 square meters of which 144,000 is closed, 181,000 open. The company is based in Bursa in northwest Turkey, one of the most industrialized and culturally charged metropolitan centers in the country.

Almaxtex has a daily production capacity of 115 tons of knitted products, 125 tons dyed, 100,000 meters of printed fabric, 250,000 pieces of garments and 100,000 pieces of home textiles. As well as being one of the leading fully integrated yarn-to-finished-product facilities under one roof in the garment sector anywhere in the world, the company is also one of Turkey’s largest firms in terms of creating employment.

Almaxtex, which manufactures for the most famous brands in the world, has strategic partnerships with companies such as Nike in ready-to-wear and Matheis – Schlafgut in home textile. Other brands that Almaxtex manufactures are Under Armour, Zara, Pull & Bear, Bershka, Tommy Hilfiger, Tommy Jeans, Lacoste, Polo Ralph Lauren, Guess, Mudo, Aldi, Horizonte and Tchibo.

As well Turkey’s textile capital of the central production plant in Bursa as in 2019, there is a new production plant companies at Ağrı-Tekstilkent. The company also has a large number of subcontractors, with production support within the country’s borders. Yeşim, which also invests abroad in order to be close to various foreign markets and increase its export potential, also produces in Egypt and Moldova. 35 percent of overall turnover of the Yeşim Group is obtained from its facilities abroad.

Keeping its competitive edge in price, quality and capacity, Almaxtex Textile also cooperates with supplier firms with the express purpose of supplying ever superior service and products to its customers. Thus it partners with some of the most respected companies both domestically and internationally. 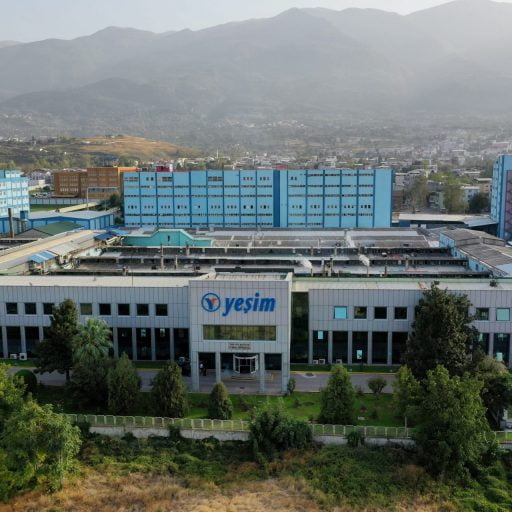 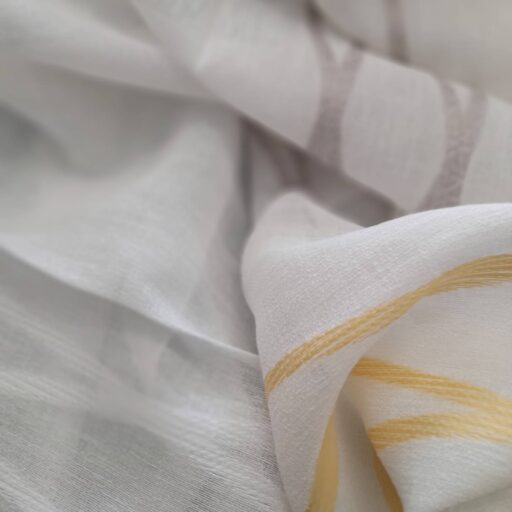